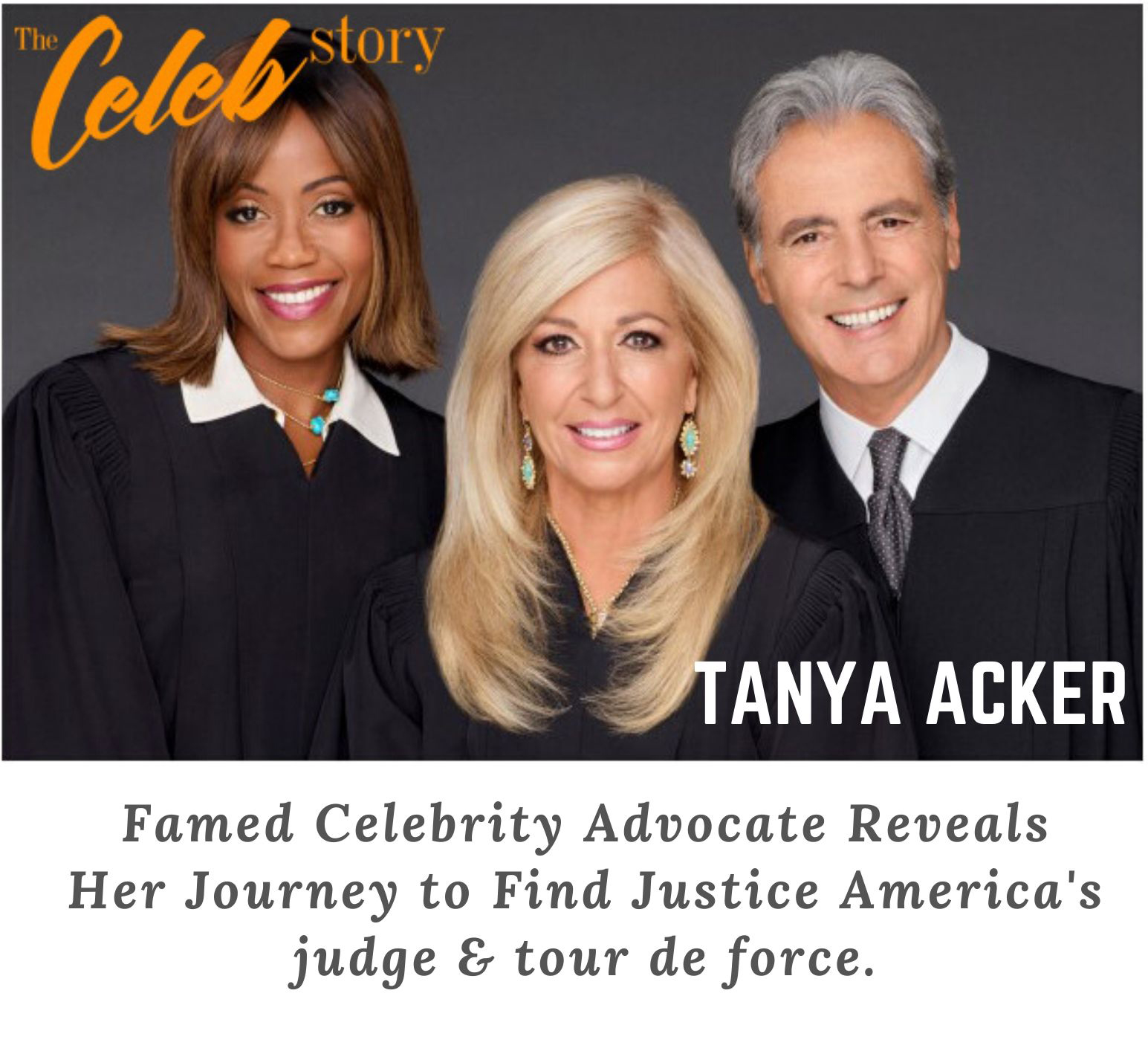 America’s judge & tour de force Tanya Acker, shares her legal mind five days a week in the Emmy nominated CBS series “Hot Bench.“ With the hope of inspiring others, Tanya is available to share her own remarkable journey which includes graduating from Yale Law School, working directly with the Supreme Court and President Clinton, to now celebrating 1000 episodes of her ratings juggernaut “Hot Bench.” In addition, she hosts the popular new podcast The Tanya Acker Show, featuring the country’s top minds to discuss that we are bigger than our problems and can work together to fighter smarter.
Always engaging and stirring on camera, Tanya is an experienced expert commentator and has been featured on Good Morning America, Entertainment Tonight, Wendy Williams, The Talk, The Insider, CNN Reports, Anderson Cooper 360, Extra, Your World with Neil Cavuto, and more. 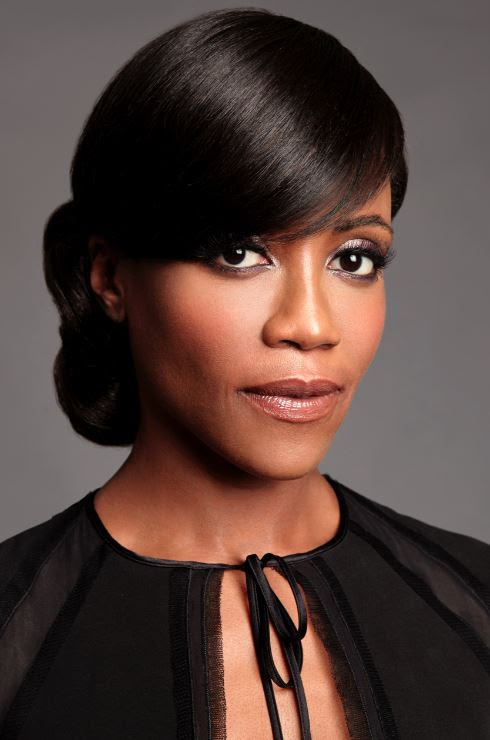 Tanya received her B.A. degree at Howard University before attending Yale Law where she represented low-income women in family law cases. She has worked at the Office of White House Counsel, the Civil Rights Division in the United States Department of Justice and various private law firms. Her work in private law includes working with President Clinton’s personal lawyers, as well as on the preparation of Congressional testimony for pending product liability legislation and First Amendment issues. 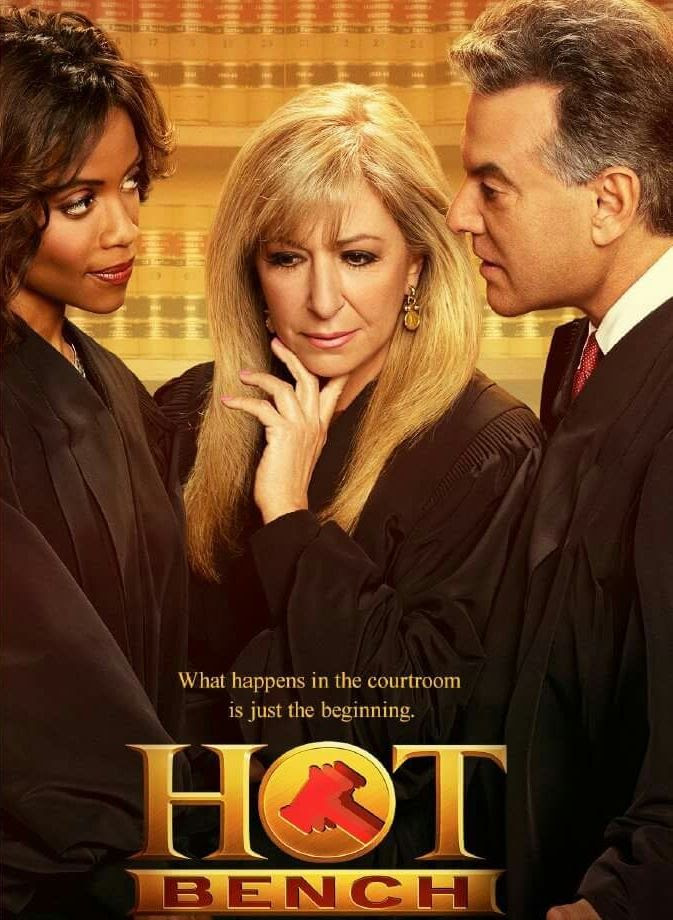 She served as a judicial law clerk to the Honorable Dorothy Wright Nelson on the Ninth U.S. Circuit Court of Appeals. Her duties during that appointment included advising and making recommendations to Ninth Circuit judges about rulings on a broad variety of cases and preparing Judge Nelson for oral arguments on matters before the Court. After her clerkship, the U.S. Department of Justice awarded her a Bristow Fellowship. As a Bristow Fellow, her duties included drafting Supreme Court briefs.
Tanya’s legal work as a private lawyer spanned a broad variety of matters from civil litigation involving public and private entities, to various constitutional cases, to providing business counseling and advice. She also maintained a commitment to pro bono work, receiving the ACLU’s First Amendment Award for her successful representation of the homeless in a case against the City of Santa Barbara.