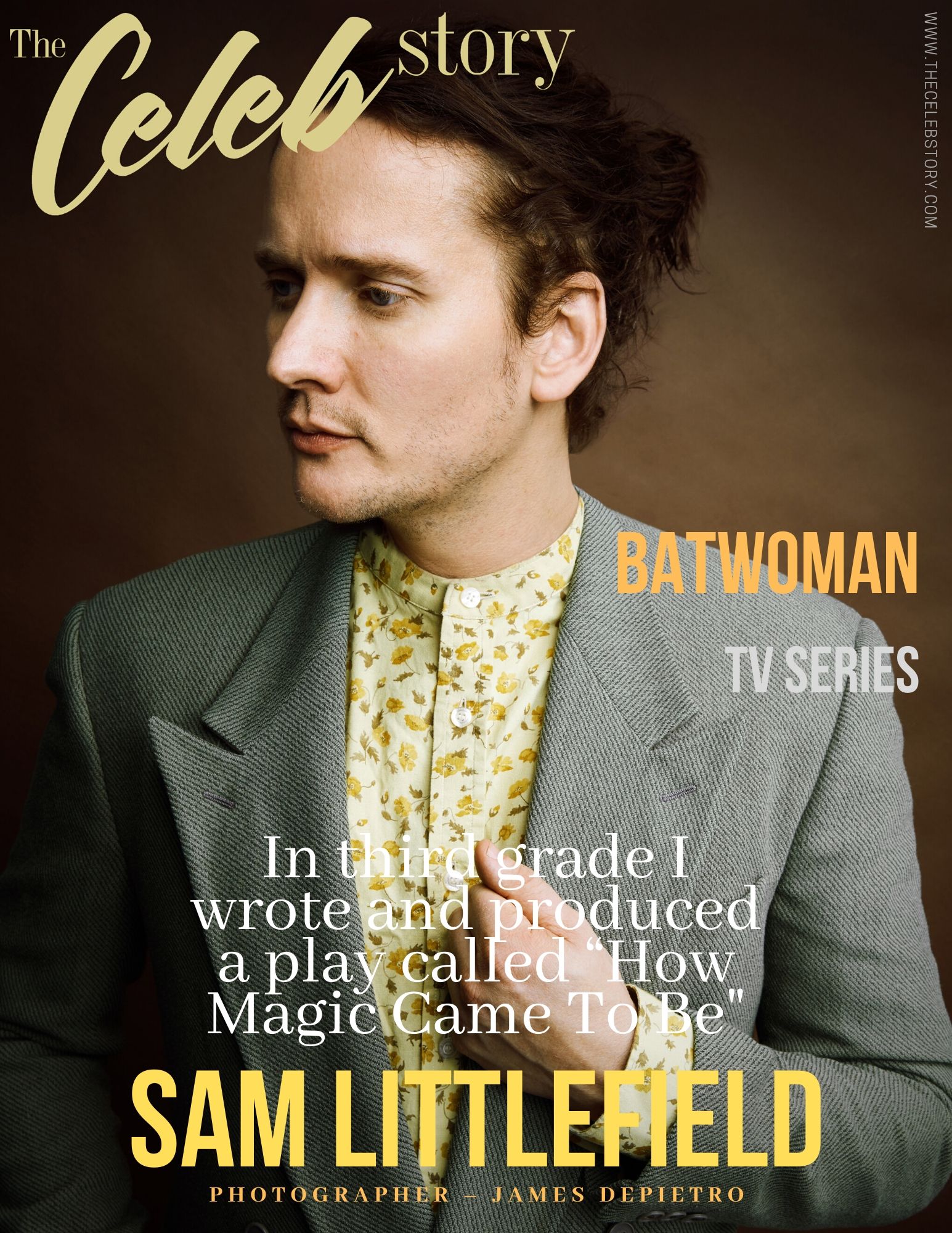 Tell us a bit about yourself.  What inspired you to become an actor?

In third grade I wrote and produced a play called “How Magic Came To Be”. My teacher Mrs. Dick recommended me to a local theater company that was putting on the musical Nine. I was nine at the time. From then on I guess I just never quit.

Now, let`s talk about your film-making and producing skills. You recently co-wrote, produced and starred in “Mother’s Little Helpers,” an independent film which premiered at SXSW 2019. Can you tell us a bit about this film?

Everyone signed on to the film one week before filming commenced. We all worked for free, all the way down to the P.A’s. All the main players contributed to the writing and we filmed the entire thing in 8 days. It was one of the most fulfilling experiences I’ve had making a film, because it was so collaborative in such a healthy way.  Everyone was so talented and I think we truly left our egos at the door.

What should we expect? What is it about?

It’s a film about a family going home to throw their mother a life party before she dies. I play Jude Pride, the matriarch’s gay son; an addict on house arrest, struggling with family overload. It’s a great film.

What’s the most challenging thing about this industry you`re in?

I think people get stuck seeing you in a certain light.  “He’s good at playing these specific types of roles” because those are the only roles they’ve seen you in. Expanding people’s perceptions of what you are capable of can be a lot of work. But in the end it can be worth it because you not only change their minds, but you are also capable of proving to yourself what you’re actually capable of.

Sharing different kinds of art with the people I love seems to be at the top of my list. A nice whiskey on a mountain top’s not bad either. 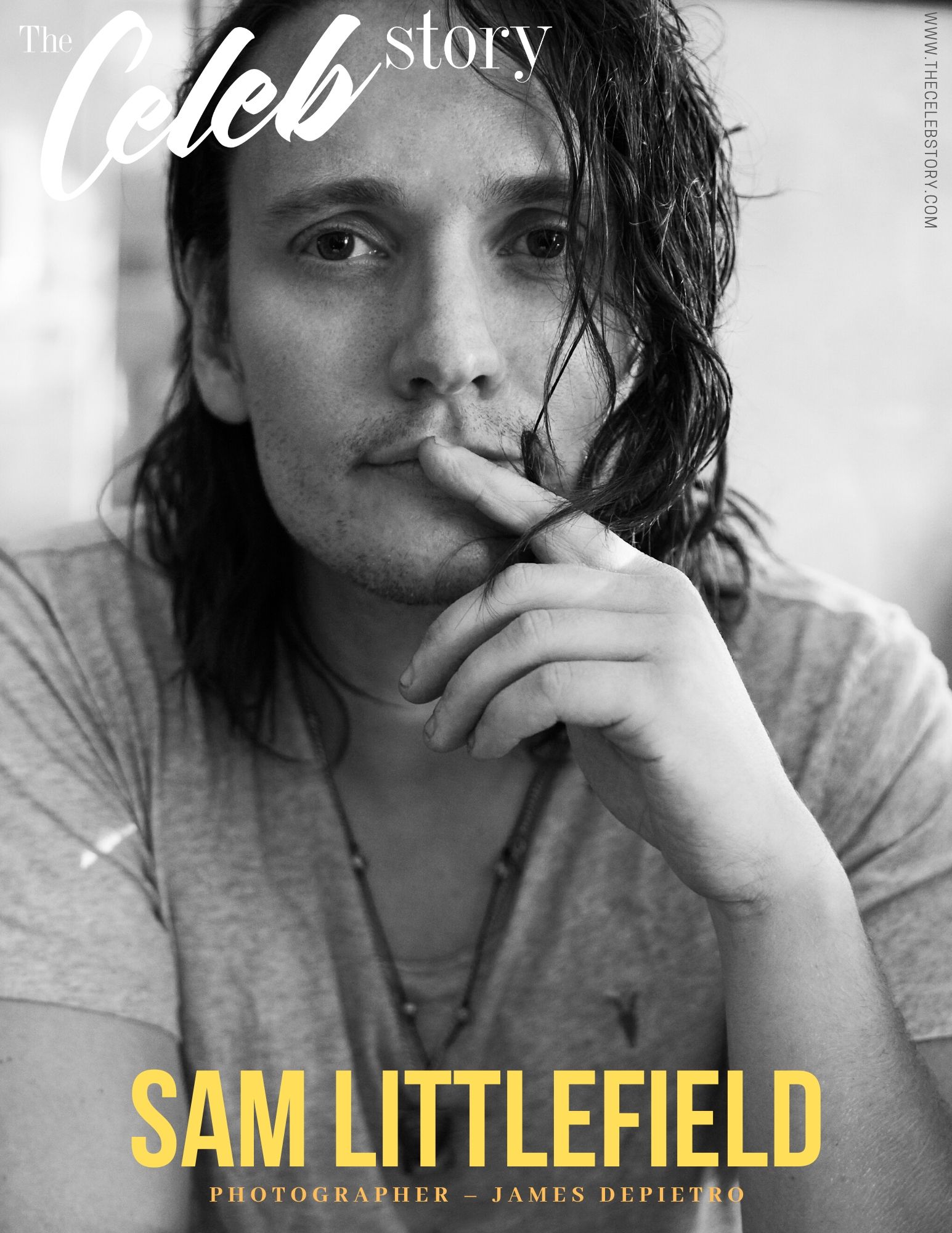 I saw Sia at the Hollywood Bowl a few years back. Tig Notaro. Kristen Wiig and Paul Dano performed in collaboration with her. It completely blew my mind. I didn’t really understand the whole “wig” thing that she’s known for. But when I saw her live it made complete sense. She’s so committed to her actual art that she doesn’t seem to want to distract from it. The imagery and the music she’s capable of is just mind blowing. She’s so completely “her”. This era where Instagram and “self-image” have seemed to totally take over, it’s so refreshing to experience someone who just wants their work to speak for itself. I don’t know if I would need to be in a movie with her per say but I’d love to collaborate with her in some capacity at some point.

What`s your favorite movie of all times?

It’s probably a tie between Who’s Afraid of Virginia Woolf, Peggy Sue Got Married and Dancer in the Dark.

When egos flair and get in the way of accomplishing something special. It happens all too often in this industry.

The news as a whole is pretty damned interesting. We are living in the theater of the absurd.

I hope people remember me as someone who was kind. I’d love it if they remembered me for my work and appreciate what I tried to accomplish.

If you could give a piece of advice to our aspiring actors or producers, what would that be?

That’s a big question. More than anything I think you have to bring what makes you unique to the table. There are so many land mines in this industry that make you want to try and contort yourself so that others will accept you. I think at the end of the day, true success comes from going by the beat of your own drum. Live your best life, let new experiences come to you, not the other way around.