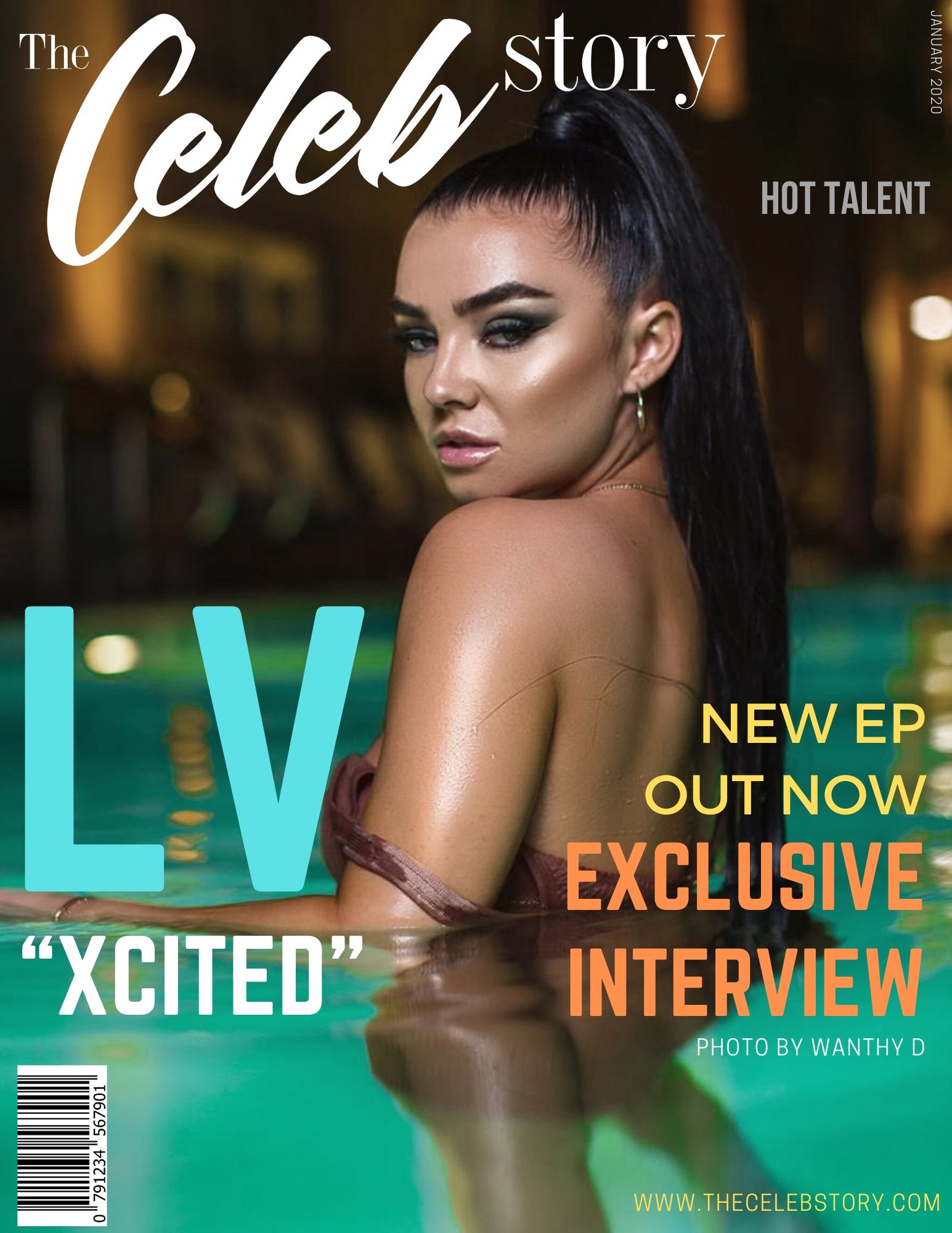 Tell us a bit about yourself. Where are you from?

My name is Laura but I go by LV – I have a Sicilian Irish Russian and Scottish background and was born and raised in Phoenix Arizona with one older sister and an early love and passion for music!

What inspired you to become a performing artist?

I kind of always knew this is what I wanted to do and who I wanted to be. While most young kids want to be a doctor, a veterinarian or a firefighter I always wanted to be a popstar. I’m not exactly sure where it comes from because quite honestly I’m the black sheep of my family, no one really does music which made it that much more difficult for me to try to figure it out with no guidance. I think once I realized I had the gift and I started idolizing people like Beyoncé, Spice Girls and Britney Spears, I knew that it was my calling. It’s been quite a journey and I’m still learning every day.

What projects are you currently working on?

I just released my first body of work, an EP called Xcited a few months ago. The EP contains seven tracks that are more along a commercial pop sound that cater to a younger crowd.  I spent most of 2019 working on these records and I’m very proud of them! I think there’s something on there for everybody however I’ve sort of shifted to a more urban or urban pop sound you could say since releasing Xcited. My next project you can expect a little bit more sex appeal, edginess, as well as a bit more of a hip-hop influenced sound. 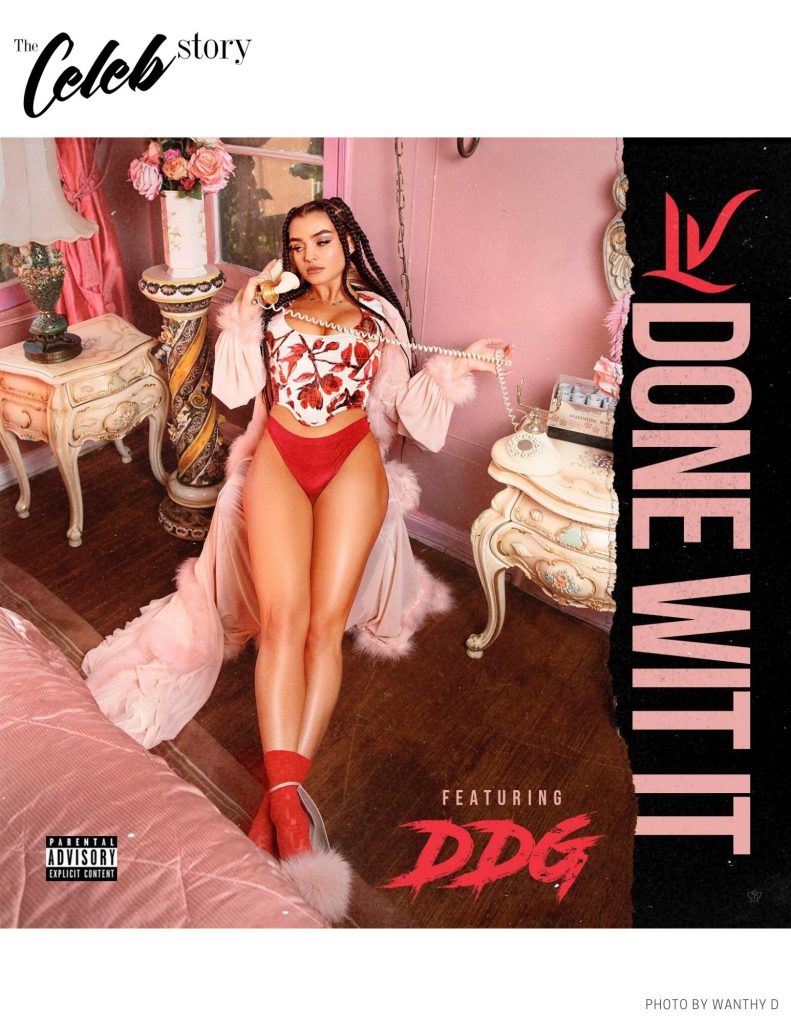 What’s the most challenging thing about the industry you`re in?

Honestly what’s not challenging about this industry! (Haha… no but seriously) One of the most challenging things for me has been making the right connections. Being talented is one thing but knowing the right people and getting the right people excited about you isn’t that easy. There are so many things that you can have that put you ahead of the game like a great voice, personality, finances, but without the right key players all of those things may still amount to failure. One thing that’s really interesting is the Internet has made it very easy to get noticed but also impossible to get noticed at the same time. What I mean by that is before social media, it was hard to be seen by the masses and in order to have success in the music business you almost HAD to have a record label behind you and getting the attention of those labels was very difficult if you weren’t in LA or New York. However, nowadays you can just post something online put a couple dollars behind it and all of a sudden thousands of people are viewing it within the click of a button. Now the problem with that is that it’s not necessarily about who’s the most talented anymore it’s about what’s trending and what’s getting the most views and 90% of the time the stuff going viral is people that are doing or saying crazy or funny stuff so real talent is not really getting that much exposure at least for the average unknown artist so to speak. In a nutshell you’re more likely to blow up by doing something outrageous and then releasing a song after you have all the eyes on you then just posting yourself singing or posting an original record that you recorded and hoping people will care enough to watch. So yeah that was the long version of my answer but basically just trying to find a way “in” without compromising who I am, or trying to be somebody I’m not, has been the biggest challenge. 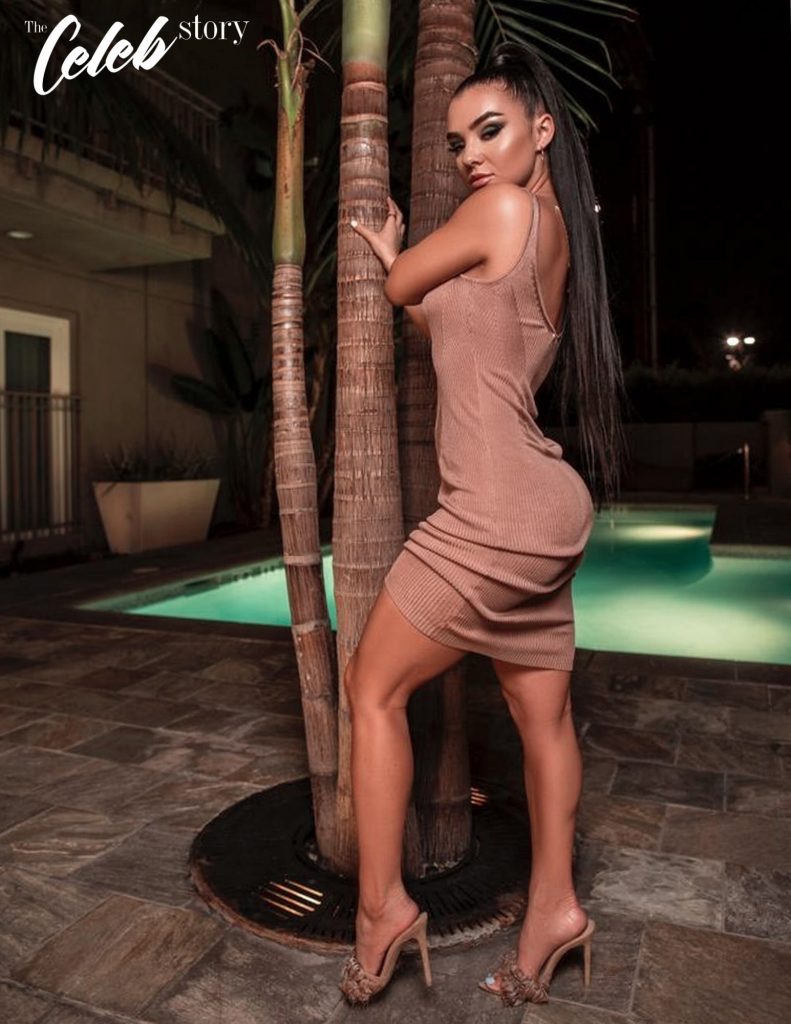 In my spare time I like to spend time with my cats. I also enjoy blackjack in the casino from time to time and honestly just catching up on sleep as crazy as that sounds.

If it was a female it would be Angelina Jolie because she is just like not real to me she’s so perfect. And if it was a male definitely Liam Neeson or Jason Statham because they are both awesome action movie actors and those are my favorite kind of movies.

What`s your favorite movie of all time?

My favorite movie of all time is definitely Avatar. I love anything that takes me out of reality and opens up my imagination. I’m also obsessed with the grinch I just want to live in Who-Ville and have it be Christmas forever.

My biggest pet peeve is people who walk, talk, react or honestly do anything slowly. I’m not sure why but I live life with a sense of urgency and I always feel like I’m running out of time or wasting time. I have a hard time doing nothing. I’m pretty much never bored because I always find something that needs to be done. And I just feel like time is the most precious and most valuable thing we have so I do everything fast (LOL) so I can do more with the time I have.

A study on fish. There was a study taken where they cut open like thousands of fish from different parts of the ocean and 100% of them had traces of plastic in them. 100%! That’s pretty scary. I really hate to have to go vegan because it’s a pain in the ass but I don’t want to eat plastic.

What would be a good theme song for your life?

S club 7 “Bring it all back” haha such a corny song but if you actually just read the lyrics instead of listening to it as a song it helps you get through when you feel like quitting LOL. I also love “My way” by Frank Sinatra, just a great song to live by. 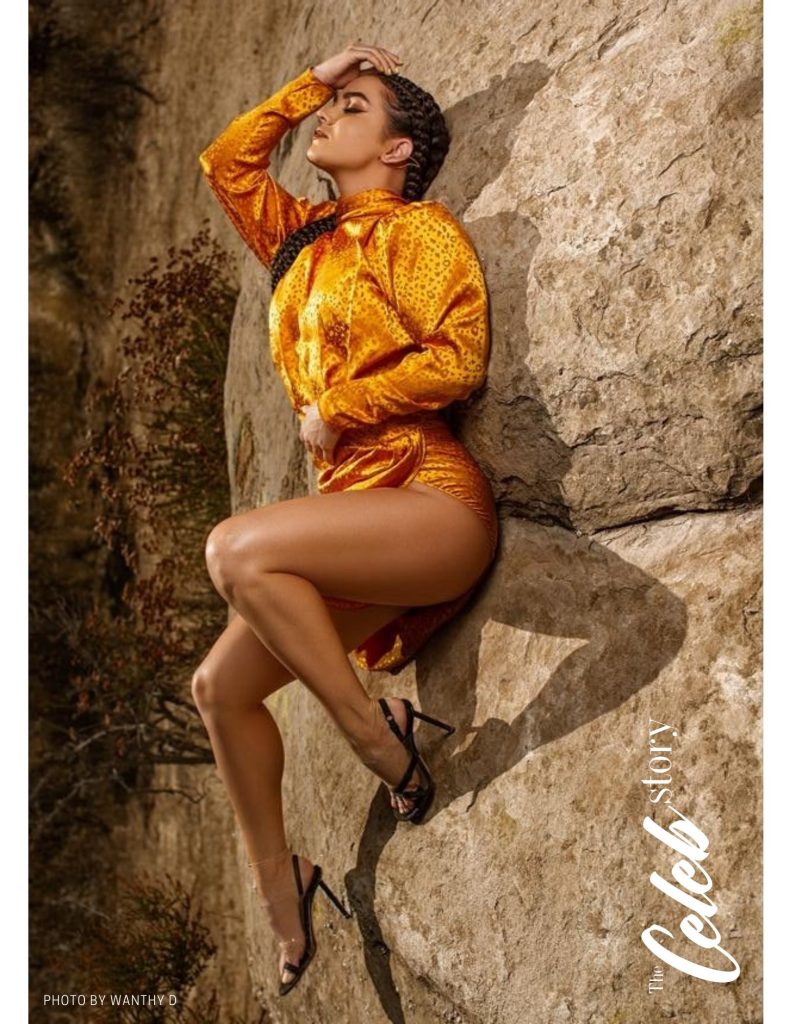 I would like to be remembered for the kind hearted generous person that I like to think I am. I only have a few people in my life that I’m close to because as I get older I realize quality is so much more important than quantity and the people that I do let in my life and let close to me will always be well taken care of as long as I am able and I want to be remembered by them as being a great friend. Someone who always did the right thing someone they could trust and someone they always could count on.

If you could give any piece of advice to our aspiring artists, what would that be?

Just to have fun and love what you do because they’re guaranteed are going to be very tough moments where you feel like quitting. Doors will close and people will disappoint you, just know that they closed for a reason and the right ones will open. Find your sound, something unique to you. Also always try to be a writer as well because when you’re writing the words it’s authentic and when you record words that you wrote it’s believable and people can’t deny what’s real.

What’s your first release of 2020 and what can we expect from you this year?

So, the answer to that would be I have a huge record coming out featuring DDG January 24 we’re also dropping the visual on YouTube the same day it’s a really cool laid-back empowering anthem for the women to rock to. We plan on releasing a new record every 6 to 8 weeks throughout the new year given the fans much more to add to the playlist for LV than ever before.