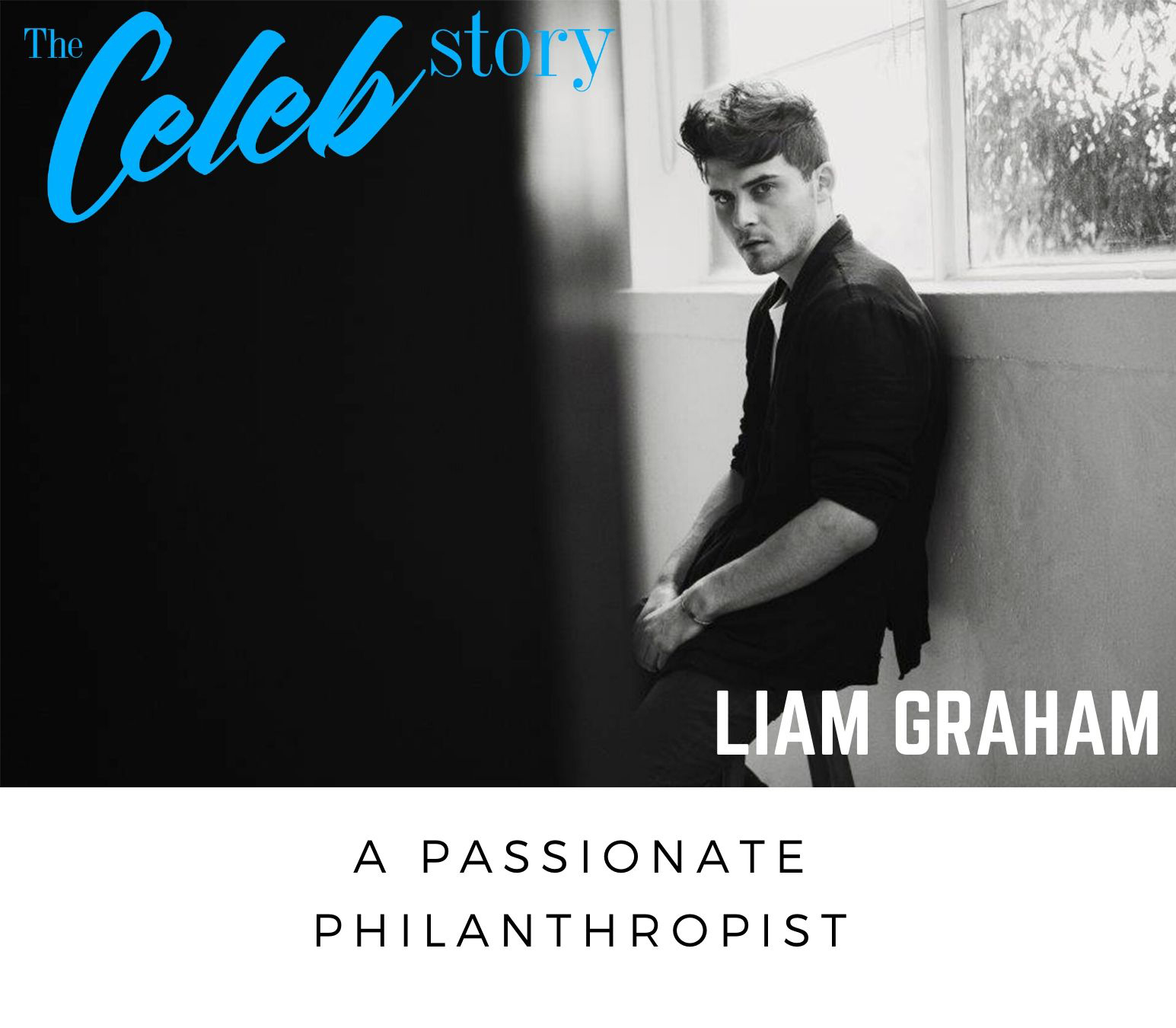 By Jane Doe
0
New Hollywood
A passionate philanthropist, in 2015, Liam was invited by the Minister for Mental Health, Disability services and Child Protection to read actual case studies to those attending the ‘WA Youth Mental Health and Homelessness Summit’ (Organized by the Youth Affairs Council of WA, YACWA). This year while shooting ABC series The Heights, he continued his hands on work with those suffering with acquired brain injuries and also appears in the current ‘Think Mental Health’ campaign advertisement.
Liam can currently be seen in every episode of the award winning TV series The Legend of Gavin Tanner where he plays ‘Damo’ and in the Netflix feature film Otherlife with Jessica De Gouw. Liam is best known for his role as Michael where he was nominated the award for BEST ACTOR in the multi award winning series Greenfield.  He’s also seen as “Tyler” on the new series The Heights on ABC.
A sensitive child, Liam’s grandmother introduced him to acting classes at the local children’s theatre at the age of 7 to help give him confidence a decision that brought him to a career he loves, having been on set from age 12.  Now heavily involved in the Film and TV industry, Liam won BEST ACTOR at the 2017 ‘Next Gen Short Film Festival’, as part of Fringe World, for sci-fi film Council.

The Celeb Story: How did you get started in the acting field?

When I was a young kid I had some social issues and found it at times quite hard to interact with others. My Granny was seated next to a kid’s drama teacher in the early 90’s when she was flying back to Western Australia from Scotland, and thought it could be something helpful for my confidence and social skills. After a while I started enjoying it for the craft as well as a tool.

The Celeb Story : What is the best advice you would give to those just starting out?

I think it’s important to remember there is no one-way to get where you want in life. I think that covers many industries, but in the theatre, film and TV, it definitely applies. One of the obvious routes is going through the acting schools like WAAPA, NIDA, VCA etc, which many successful performers have come out of. I didn’t train at a full-time formal school so I’ve learnt most of what I know on the job by trial and error and by observing others. One thing I wish I knew when I was younger, is that your career most likely won’t be a steady incline but more of a squiggle that has a trend of going up! There will be very trying times and to keep an honest and strong support group around you is vital.

The Celeb Story :  If you could have dinner with anyone (dead or alive), who would it be and why?

That’s an interesting question. There would be many people but if I have to choose one it would be River Phoenix. His upbringing was so unique and complex. From hippy roots growing up in a cult, to being one of Hollywood’s most promising actors has got to be one hell of a story. To hear it from him personally (I would imagine) would be an otherworldly experience. He seemed to have had a tendency to get lost in the existential questions, which I share in common so I think it would take up a fair amount of time!

The Celeb Story :  Who influenced you to get into acting and what keeps you inspired to stick with your craft?

Originally my Granny introduced me to it, but I think the reason I have stuck with it over the years is that I really love telling stories through visuals.

The Celeb Story :  I understand that you are a strong supporter of mental health awareness. In your opinion, what do you believe is the biggest obstacle regarding mental health?

Funding. Mental health needs more funding globally. Although research has come in leaps and bounds since the 1950’s there is always the need for more when you look at the stats and the tragedy that can come from ignorance towards it. If there is more funding there is more awareness and research, more awareness and research means more people having access to help.

The Celeb Story :  Are you involved in any other philanthropic causes? Any other causes that are near and dear to you?

I work with people who have acquired brain injuries. It’s important to me because we all need help in some way or another from others. I think if you recognise there is a way you can contribute to another’s well being whatever that may be, it can only be a positive thing.

The Celeb Story :  If you could give any advice to your younger self, what would it be?

Don’t worry so much! It’s an emotion that can be extremely detrimental. It’s not a completely obsolete emotion but on the whole it’s pretty unhelpful! I’d tell him not to care what others think so much and to do your own thing because you’re good enough as you are.

The Celeb Story : ‘The Heights’ is now available to view, tell us how we can see you!

The Heights is broadcast on ABC with hour-long episodes every Friday at 8.30pm. Viewers can binge watch the series now on ABC iview, with 16 half-hour episodes.