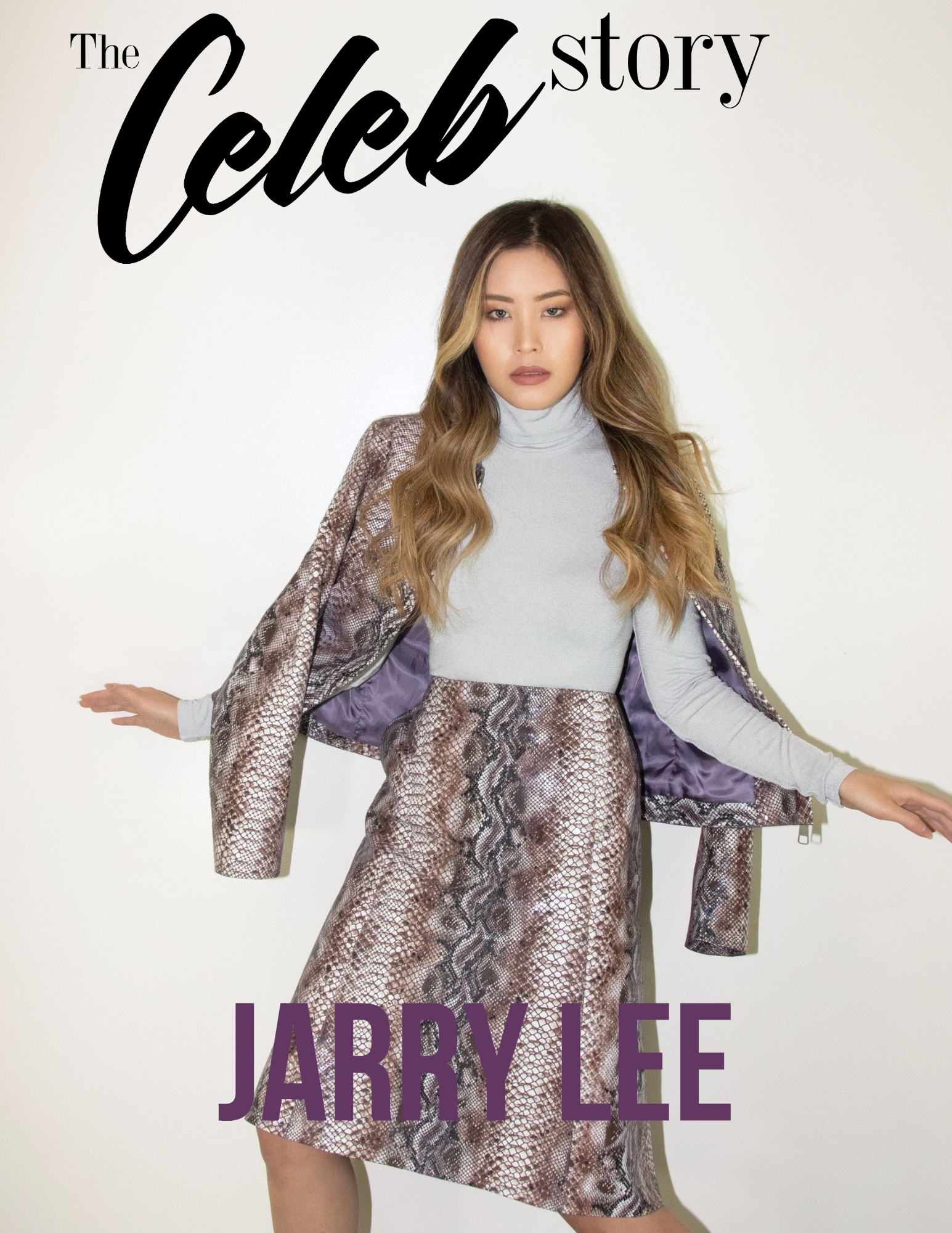 Jarry Lee is a British-American model, actress, musician, and journalist. She is also a social media influencer with over 600,000 Instagram followers and 30,000 TikTok followers as of 2020.

Lee has since appeared in commercial campaigns for AT&T and print campaigns for fashion and cosmetics brands like Maybelline, Urban Decay Cosmetics, Revlon, Vince Camuto, Bobbi Brown Cosmetics, L’Oréal Paris, Vivienne Hu New York, Lancôme, and others. In February 2019, Lee came out as bisexual in season 1 of Netflix‘s first dating show Dating Around. Authority Magazine named Lee as one of their “Inspirational Women in Hollywood” in July 2020, and StarCentral Magazine called her a “Rising Star to Watch” in 2020.

We had the great pleasure of interviewing Jarry.  Check out the great advice we received from her:

I’m a full-time model, actress, musician, and influencer in Manhattan, New York City with a following of over 750,000 across my channels. I grew up in Wales and England, graduated from NYU and Choate Rosemary Hall, and used to work as a journalist (I was a deputy editor at BuzzFeed for 3.5 years). I live with my boyfriend and our bengal cat Potato (he has his own Instagram @potatobengal) — and enjoy long-distance running, playing classical piano, painting, and cooking and baking for my food blog (@cookingwithjarry).

Can you provide some tips on how to change careers or industries successfully? Also,

what made you switch to modeling and acting?

There’s so much information available for free online, especially on YouTube, about every industry, so take advantage of that to get a foundation of basic knowledge first. I would also recommend reaching out to people whose work you admire, or those who’ve made similar career transitions, and ask about their experiences and advice. My #1 tip is to ignore any creeping self-doubts you may feel — just know that it’s part of the process, and not necessarily a reflection on your prospects for success.

I started modeling and acting as a hobby on the side — in spring 2018 and fall 2017, respectively. I found that I really enjoyed the creative aspect of collaborating with photographers to make images that looked like art, especially when they involved unique editorial makeup looks and high fashion styles. Eventually when I started booking more and more paid shoots with bigger brands, I quit my job at BuzzFeed and my career in media in general to pursue it full-time. One reason I decided to pursue it was because there are few Asian models in the industry — I’ve had many young women reach out to me and express that they felt inspired to see someone who looked like them working and succeeding. Representation matters! I never saw Asian models when I was growing up, so I didn’t even consider it as a possibility.

Two of my favorite actors are Sandra Oh and Daniel Kaluuya. They are both so incredibly talented and can play a very diverse range of roles. I also admire Jamie Foxx because he has so many talents in addition to acting. 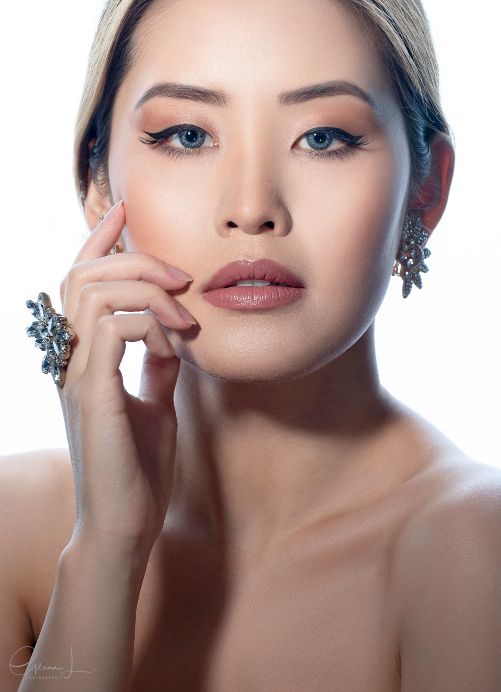 I’m not sure I have an all-time favorite but two recent favorites were Parasite and Palm Springs.

I’d rather live in any period in the future! Hopefully there will be more cures to diseases and solutions to other worldwide issues, and I’ve always been obsessed with the possibilities of technology in the future.

It would be a dream to be photographed by Annie Leibovitz — her portraits are so captivating and I love her style.

I’m a bit of a stereotypical Aries in that my problem usually isn’t staying motivated — it’s stopping myself from overworking! One silver lining to the pandemic is that I’ve had more downtime to work on new projects, so I’ve been dedicating some of that time to actively work on relaxing and unwinding more. I find being in nature very re-invigorating as well for new creative inspiration. 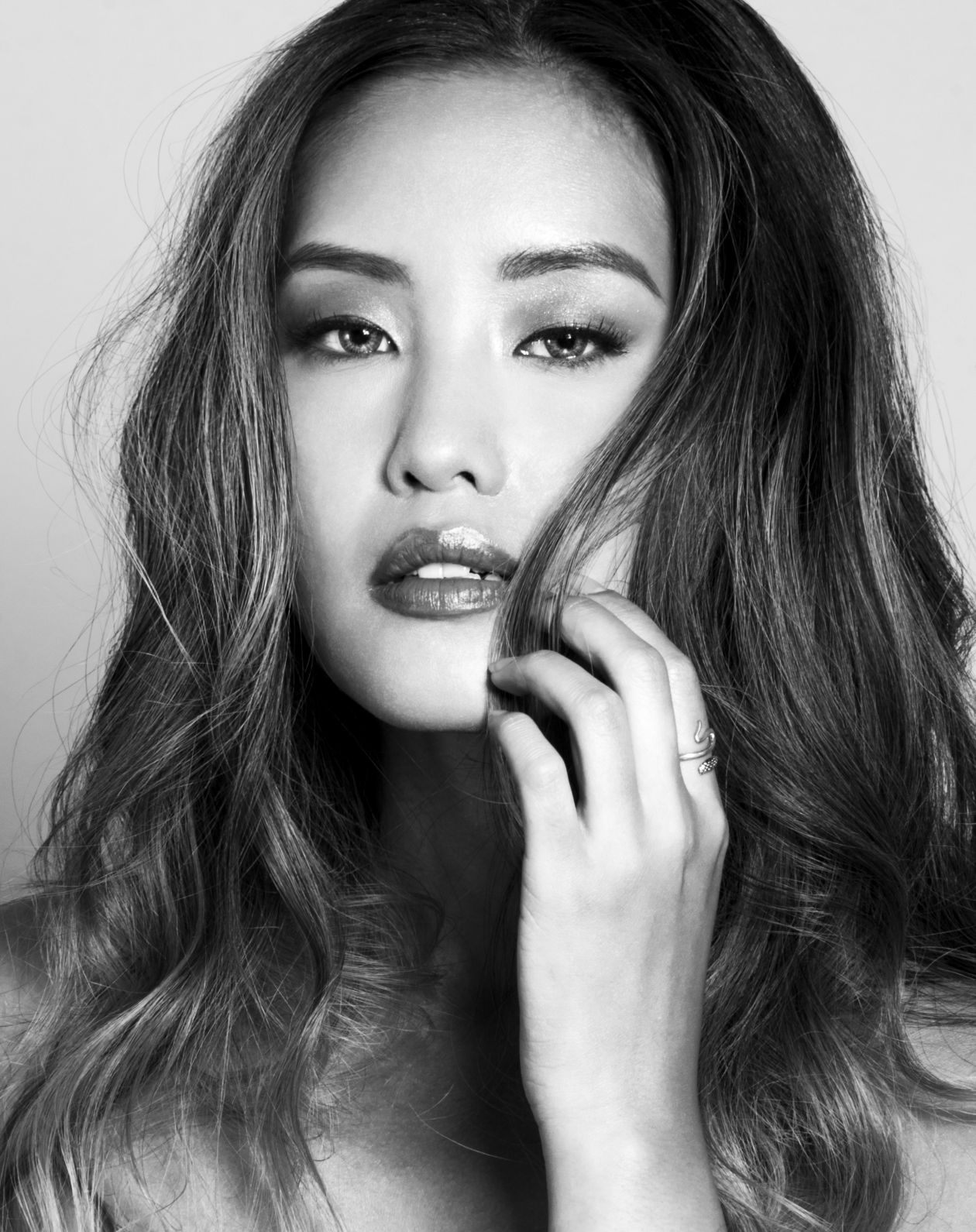 These days, I alternate between strength training with weights at home, and running outdoors. On an average day, I’ll typically aim to do between 4-6 miles. I also drink protein shakes after every workout and try to cook most of my meals — I started my cooking blog during the pandemic and it’s become a fun hobby. I don’t stick to a specific diet but generally try to limit my sugar intake, and also eat plenty of lean proteins and vegetables.

Learn what makes you unique and then use that to market yourself. You don’t want to look like everyone else. Embrace your quirks to stand out. More importantly, think deeply about what you really want, and if you find that modeling/acting is truly it, then commit to putting in the work. And then work even harder. Push yourself every day. The fashion and entertainment industries aren’t rewarding for most people for a long time, and they definitely won’t be rewarding for anyone whose heart isn’t in it. I also believe in the importance of building up your brand — take the time to grow your social media presence because it can be helpful in the long run. 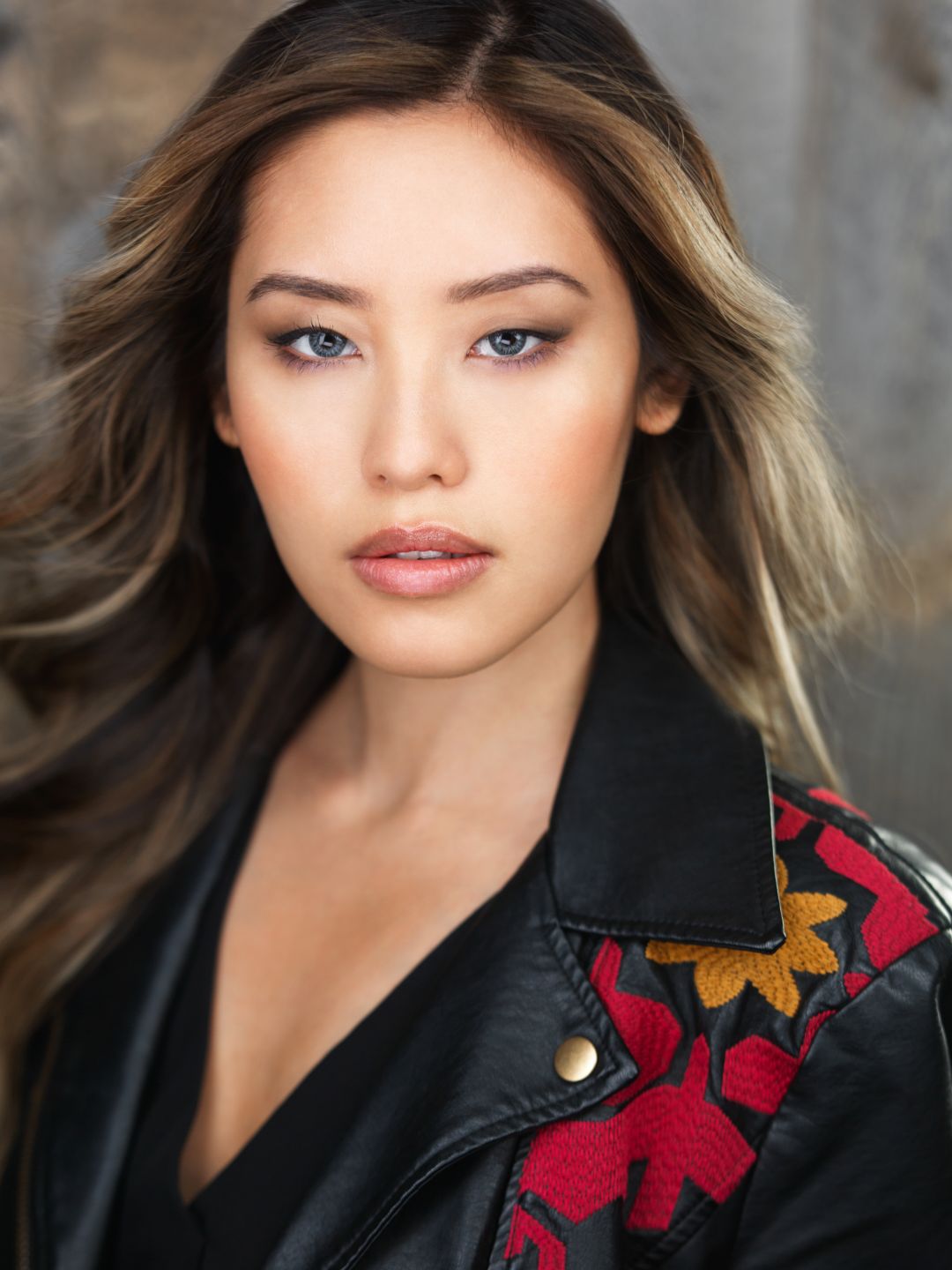 “What’s the biggest lesson you’ve learned?” It’s OK to turn things down — whether that’s a gig, role, audition, etc. I used to try to do everything I was offered, but quickly realized that my time is most valuable. Overextending yourself because you don’t want to say “no” to anything might actually make you miss out on other, better opportunities. At the same time, don’t make up excuses to say “no.” There will be days when I don’t feel like filming a self-tape audition, for example — but if I don’t put in the work just because “I don’t feel like it,” I would never get booked for anything! As the saying goes, you really do miss 100% of the shots you don’t take.